The TSMC has recently shared its earnings for the December quarter, only to see its share prices move firmly higher.

The largest contract-based chipmaker in the entire world has witnessed a surge in its share prices in the latest trading session. TSMC is known for being one of the largest suppliers of Apple, the largest tech company.

Being the lead supplier for Apple, it goes to suggest that Apple will not be able to offer much to the shareholders in near future.

TSMC recently announced that the profits they generated in the fourth quarter are record high. However, they also reported that capital spending plans have been lowered tremendously as well.

The company has cited a major pullback in demand on a global scale, which is why they have lowered the capital spending.

People are not spending much money on iPhones and the lack of demand is being recorded on a global scale.

This is because of the low demand for iPhones that the company has decided to lower its expectations from Apple’s side.

The earnings shared by TSMC show that the profits it generated in the December quarter were around 295.9 billion new Taiwanese dollars. At the time of writing, the profits generated by TSMC translate to $9.72 billion.

The company has claimed that compared to the same quarter from the past year, their profits have surged by 78%. TSMC reported that the revenue they have generated is worth $19.93 billion.

For the upcoming quarter, TSMC has shared its outlook, which is lower than the generated revenue in the fourth quarter of 2022.

TSMC has announced that they have reduced their capital spending plans for the year 2023, which is due to the lack of demand on a global scale.

The lack of demand is being recorded mainly for Apple’s iPhone models, and they want to take no chances. The company has announced that they have set the budget to $32 billion to $36 billion for capital spending.

The chief financial officer (CFO) at TSMC talked about the low demand they have witnessed towards the end of 2022.

Huang stated that as the month of December came to a close, they recorded that the demand had softened on a global scale. They even recorded a downtrend in terms of the inventory investment of the customers.

They are not spending much on accessories or other stuff to increase their inventory of products. They had hoped to record a great spike in demand during the Holiday season but it never happened.

Huang has hinted that they are not seeing much improvement in the macroeconomic conditions in the year 2023 either. He stated that the first quarter is going to be full of trouble for them.

Their business was dampened as the year 2022 came to a close and do not have high hopes for the Q1 of 2023 either.

Following the announcement, the share prices for TSMC went up by 7.4% and its shares are now trading at $87.82 per share. The shares for Apple experienced a 0.4% dip and they currently trade at $132.97 per share. 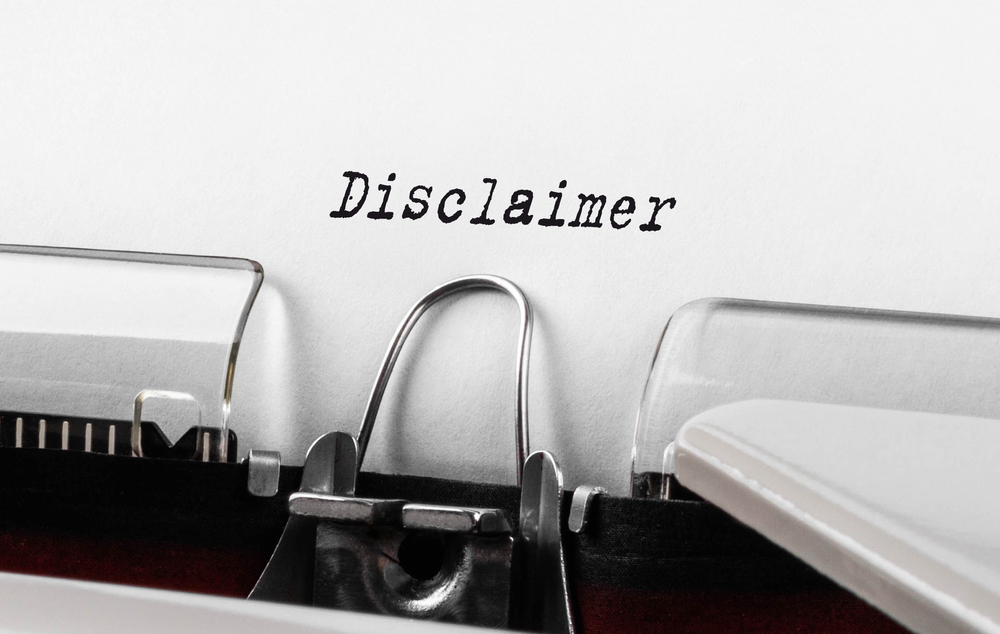